Travelling to this years Devoxx conferences is worth its own short article, even though it is not very IT oriented material…

On the last weekend in October I brought a bicycle to a place near Frankfurt, let’s call it FrankfurtE. I took the train to Karlruhe and then back from FrankfurtE, but cycled from Karlsruhe to FrankfurtE. 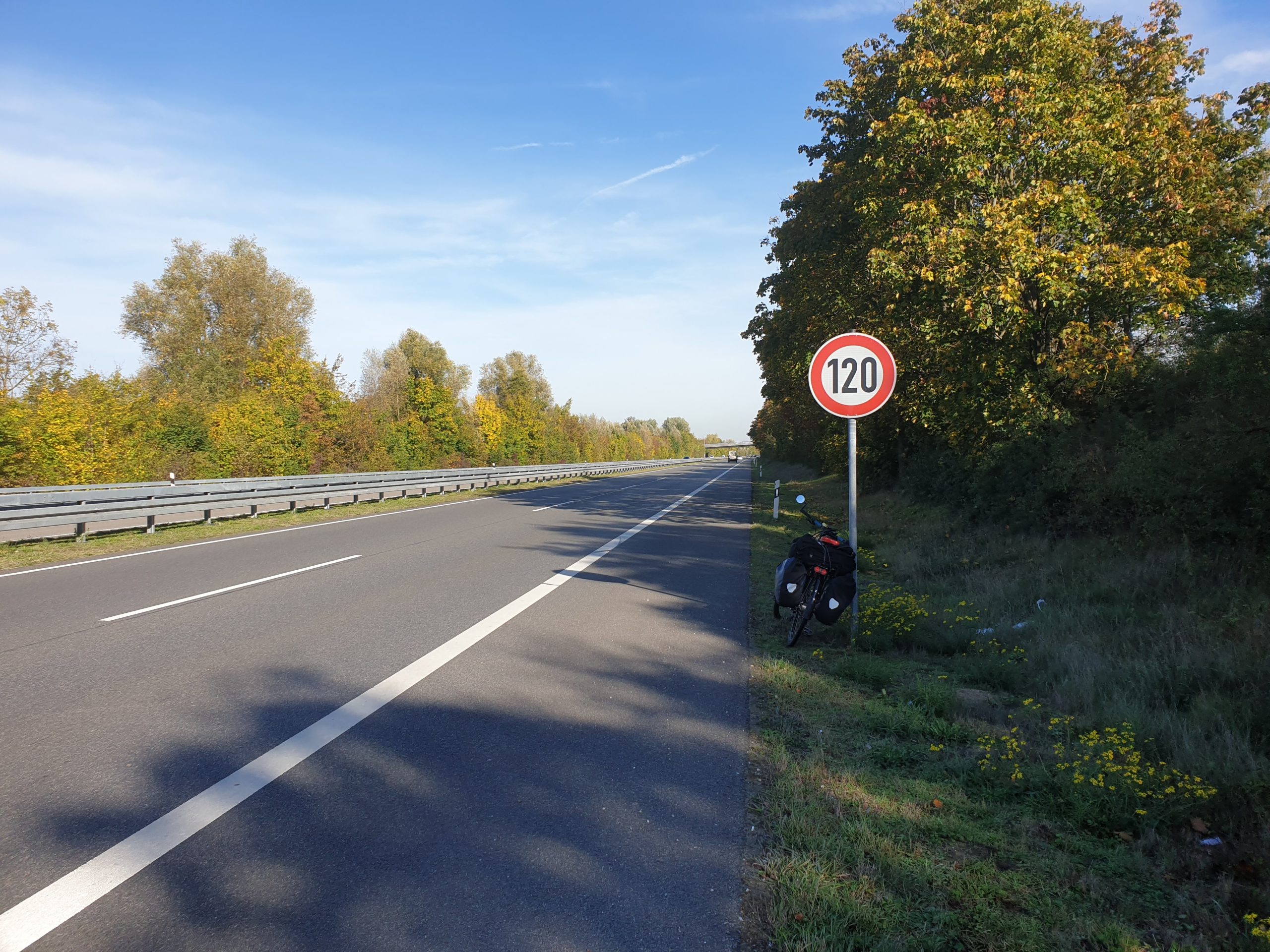 On Wednesday evening 2019-11-30 I took a night train from Basel to Hannover and then a day train to some place in North-Rhine-Westphalia for private reasons, then in the evening a flight from Düsseldorf to Vienna and from there to Kiev. There was a problem with the plane, so we returned to Vienna. Austrian Airlines did a good job on rebooking, because they told us that they would find different alternative connections for all of us and send them to our phone, if possible. So there was no need to stand in a line for hours. Plus a decent hotel was booked which was next to the terminal. I had to translate all this information to Russian, because many of the passengers were only comfortable with Ukrainian and Russian languages and the guys in the airport only with German and English.

Then on the 2019-11-31 I flew back from Vienna to Frankfurt and then finally to Kiev, where I could visit the second half of the first day of Devoxx UA and the second day.

On Sunday 2019-11-03 I flew from Kiev to Frankfurt, picked my bicycle in FrankfurtE and took a train to Trier, where I stayed for the night. 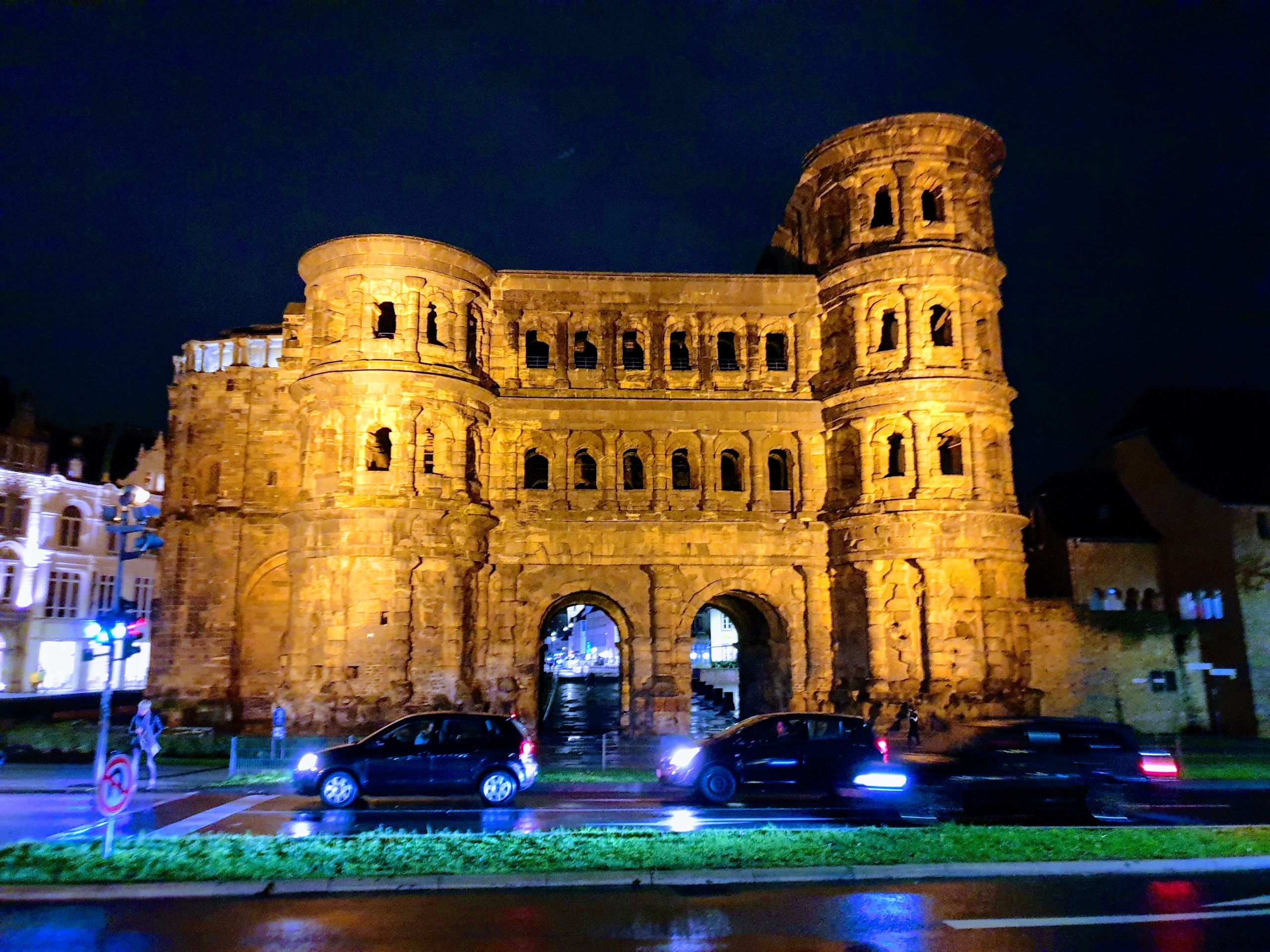 On Tuesday 2019-11-05 I cycled to Antwerp, where I participated Devoxx Belgium.

And on Sunday 2019-11-10 to Luxemburg, from where I took the train home to Switzerland. 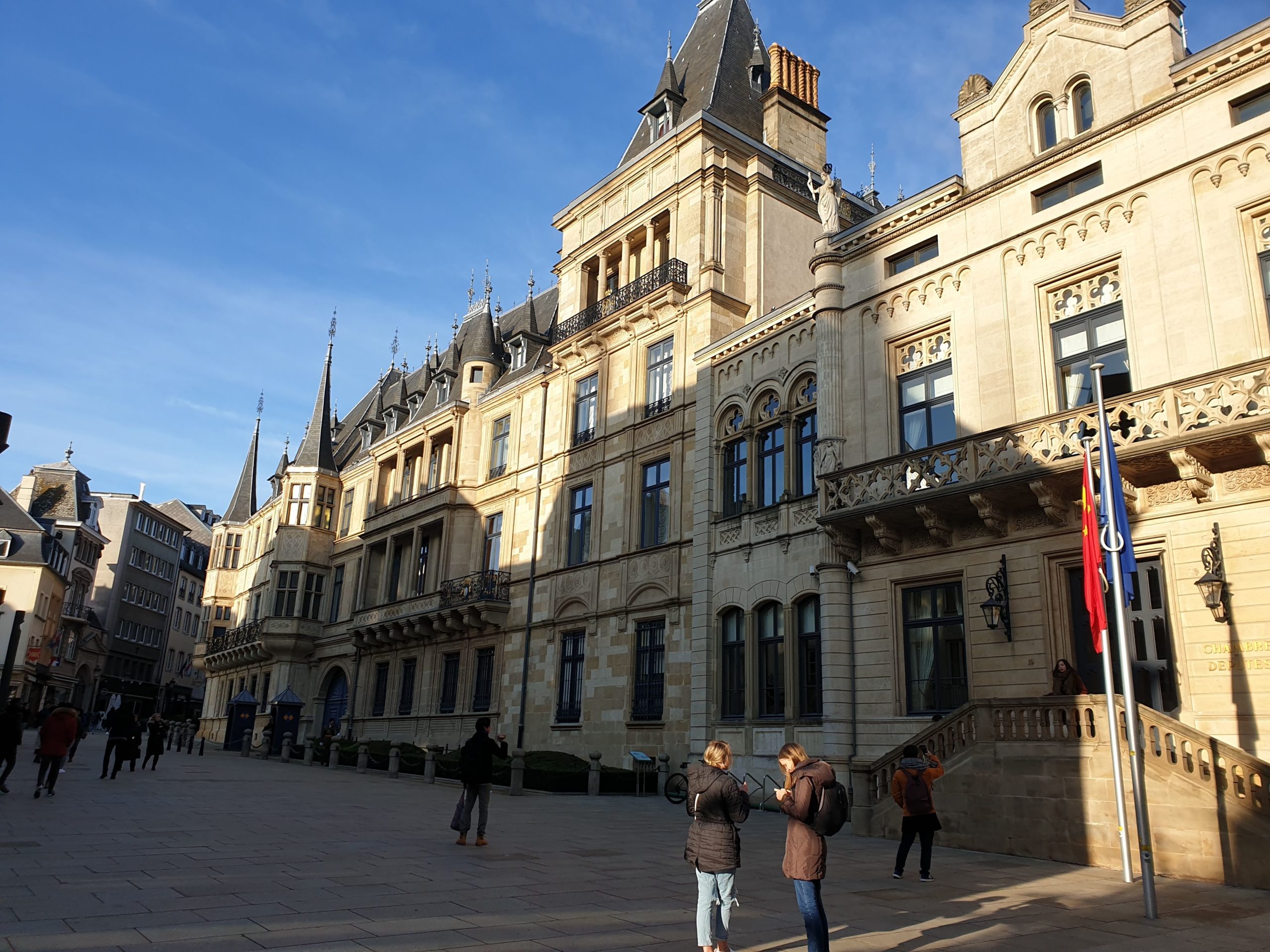 Just to give an idea, it is absolutely possible to use a bicycle as a means of transport on a business trip, but it has to make sense by not consuming more than one or two working days plus weekends, so it is basically necessary to go relatively long distances of 150 to 200 km on a full day and not spend more time than necessary on breaks. And most of the time it is the right choice to use the bigger highways, at least the biggest that are not forbidden to use, because beautiful quite scenic route usually are longer and would be too time consuming. It is not a vacation, but it remains a business trip. Then, on the other hand, this is not such a bad idea, because it really gives some time for thinking about some of the more interesting talks while cycling.